India can be equally puzzling for a foreigner as well as a local person because of the vast expanse of the country. In the modern age, when the world has become a smaller place than ever, we have to be fast enough to catch pace with our peers. You do not need more than a Smartphone these days to become as bright as your friends, or rather become an example for them. The entire world is at your fingertips when you have a Smartphone and an Internet connection. Whenever you plan to go out of your city to explore other places, you must have at least five travel apps. These mobile applications will ease your stress of travel to a great extent. Moreover, you can also sync these apps on all operating systems such as iOS, Windows, and Android. 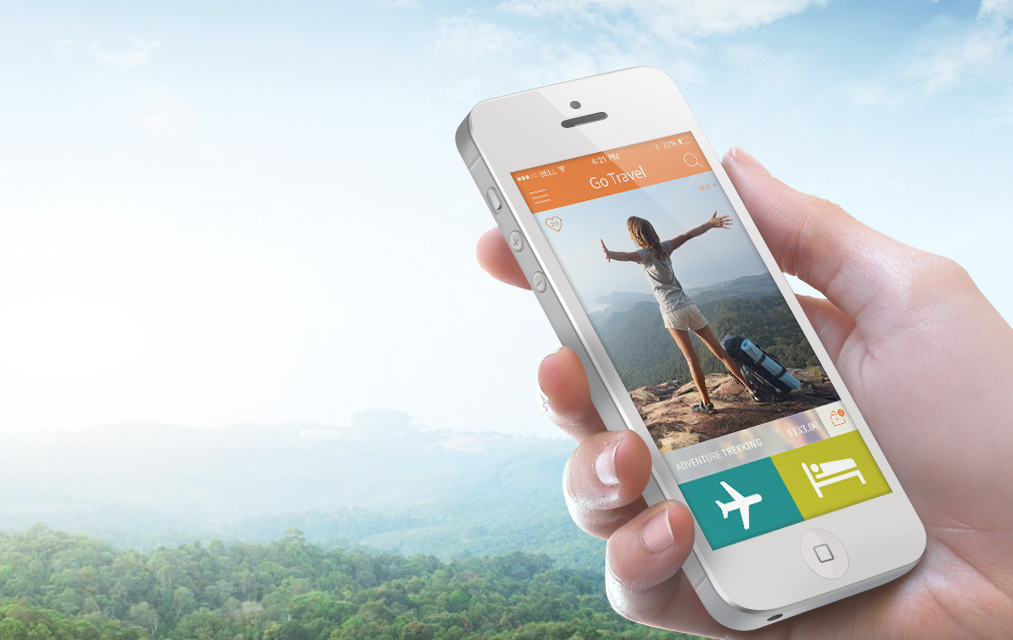 Google did a great favor to the world when it launched Google Maps. The chances are that you might have this application already on your phone, but in case you do not have it, just install it now. You will thank yourself when you realize how easy it becomes to navigate your route through Google Maps. With this app, you can locate any small gully in the world, know the distance you covered, create a timeline of the sites you visited, check traffic in real time, and know about the public transport. If you think that you can contribute to the database of Google Maps, you can become its Local Guide. It also lets you download a small portion of the map to use it offline. The tremendous benefits of this simple application have made it the most popular web map application around the globe.

If you are also one of those folks who make plans at the last gasp, you must have Oyo Rooms app on your phone. Oyo Rooms lets you book hotel rooms at lowest possible prices at the last minute. Oyo is a hotel brand from India that operates, owns, and aggregates regulated hotels. At rates as low as 800 INR per night, you can have rooms in more than 250 cities comprising 25,000 hotels. At different standards, you can have hygienic washrooms, clean linen, AC, free Wi-Fi, and complimentary toiletries in almost all hotels. 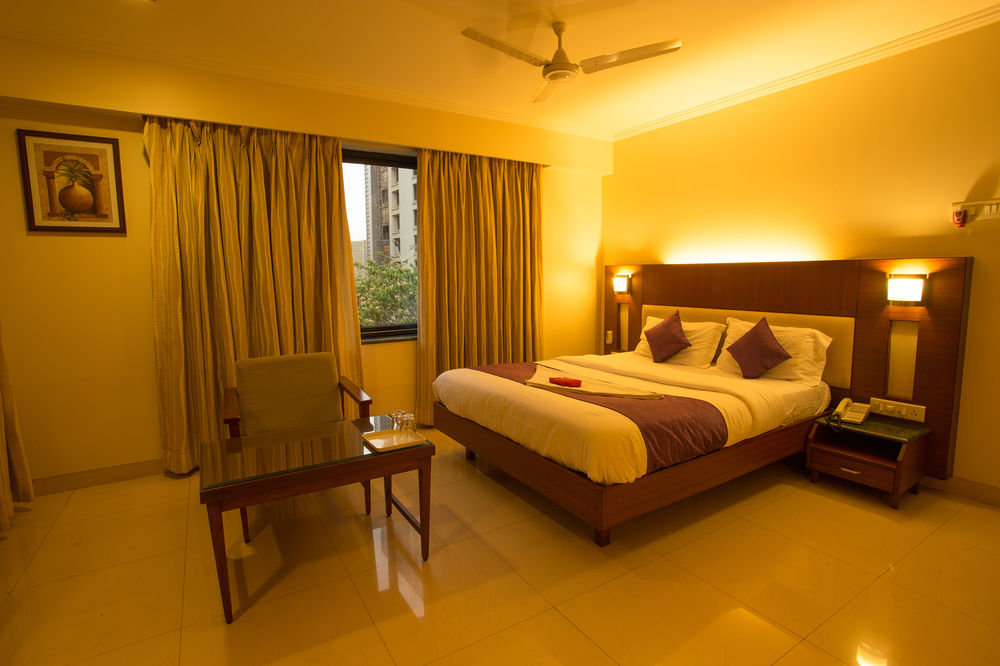 For Indians as well as foreigners, it is a must to experience the journey of a train at least once. India boasts of having the most expansive rail network in the world. IRCTC Connect is the mobile app developed by The Indian Railway Catering and Tourism Corporation Limited, which lets you book train tickets, verify train schedules, check PNR status, all at ease. All these processes used to be very complicated in India, but you can quickly do them now with just one IRCTC Connect app. 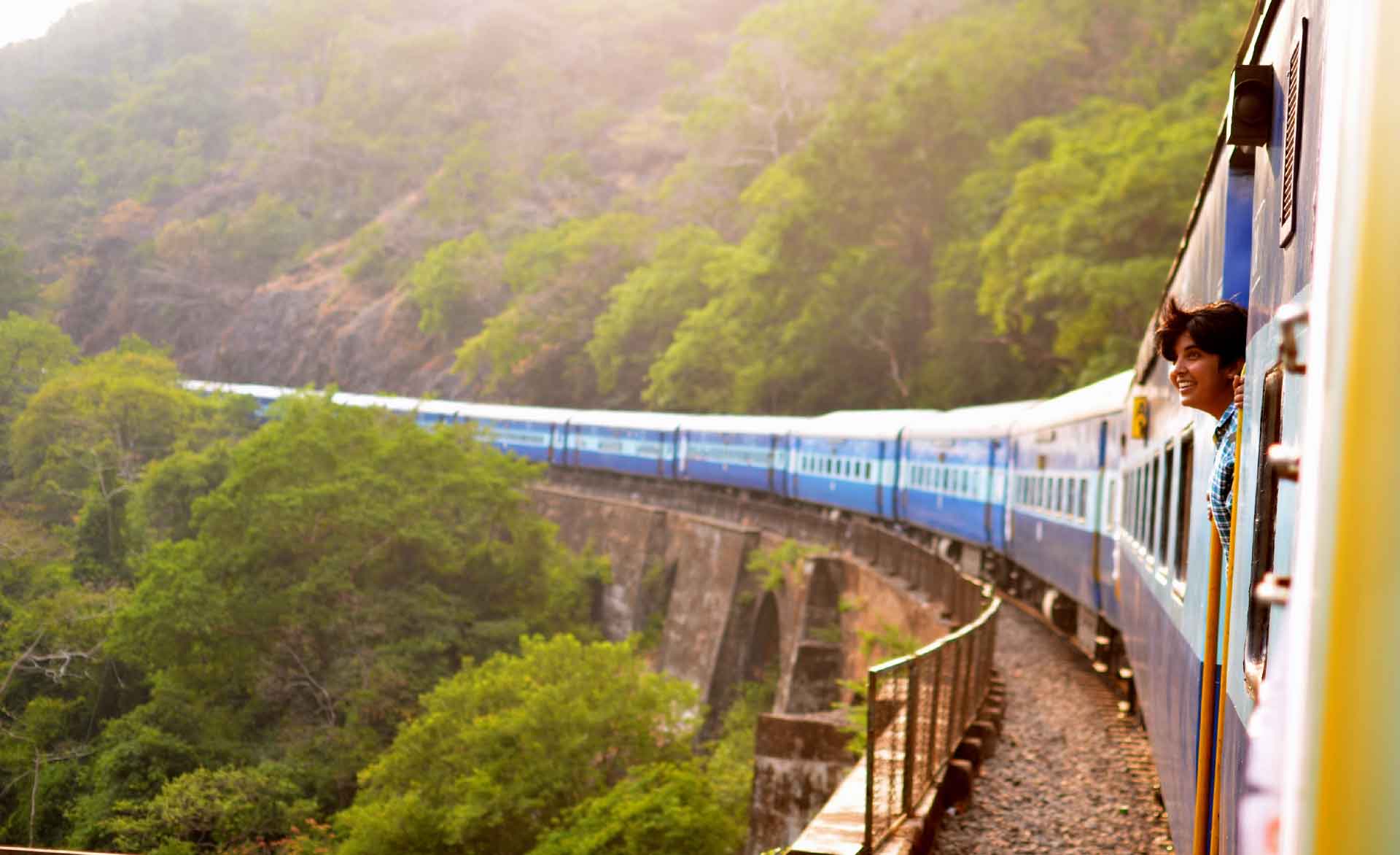 If you are an Indian, you would surely understand the dilemma of going for your first solo trip. Going for a solo trip is still a big deal in India, but you can eliminate the anxiousness by using WeTravelSolo. This mobile app lets you meet people who are on the same wavelength as you, create an itinerary, and share travel tips for solo wanderers at various locations around the world. 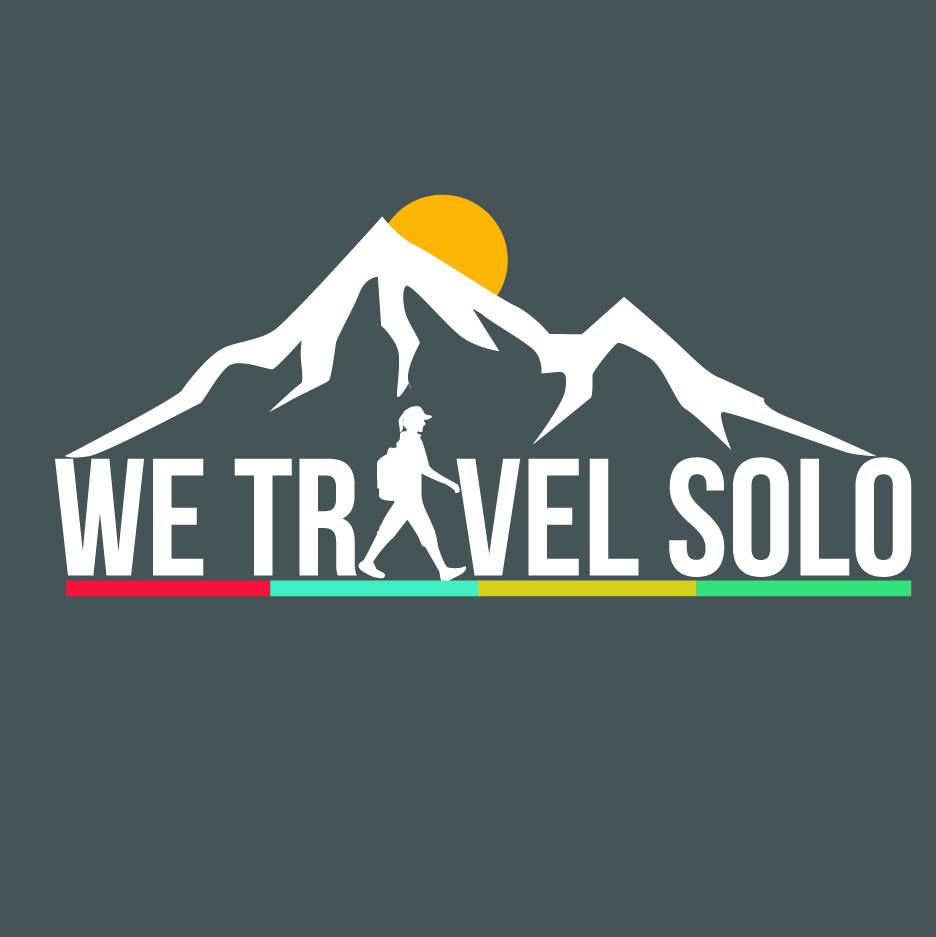 Now you do not need to carry a bulky guidebook everywhere on your journey when you have Triposo on your phone. With more than 50,000 destinations around the world, Triposo lets you find information even offline. You can see genuine recommendations about the weather, best time to travel, sights, attractions, nightlife, food, hotels, and transport. When you can get so much from just one app, you do not need many such programs on your phone. 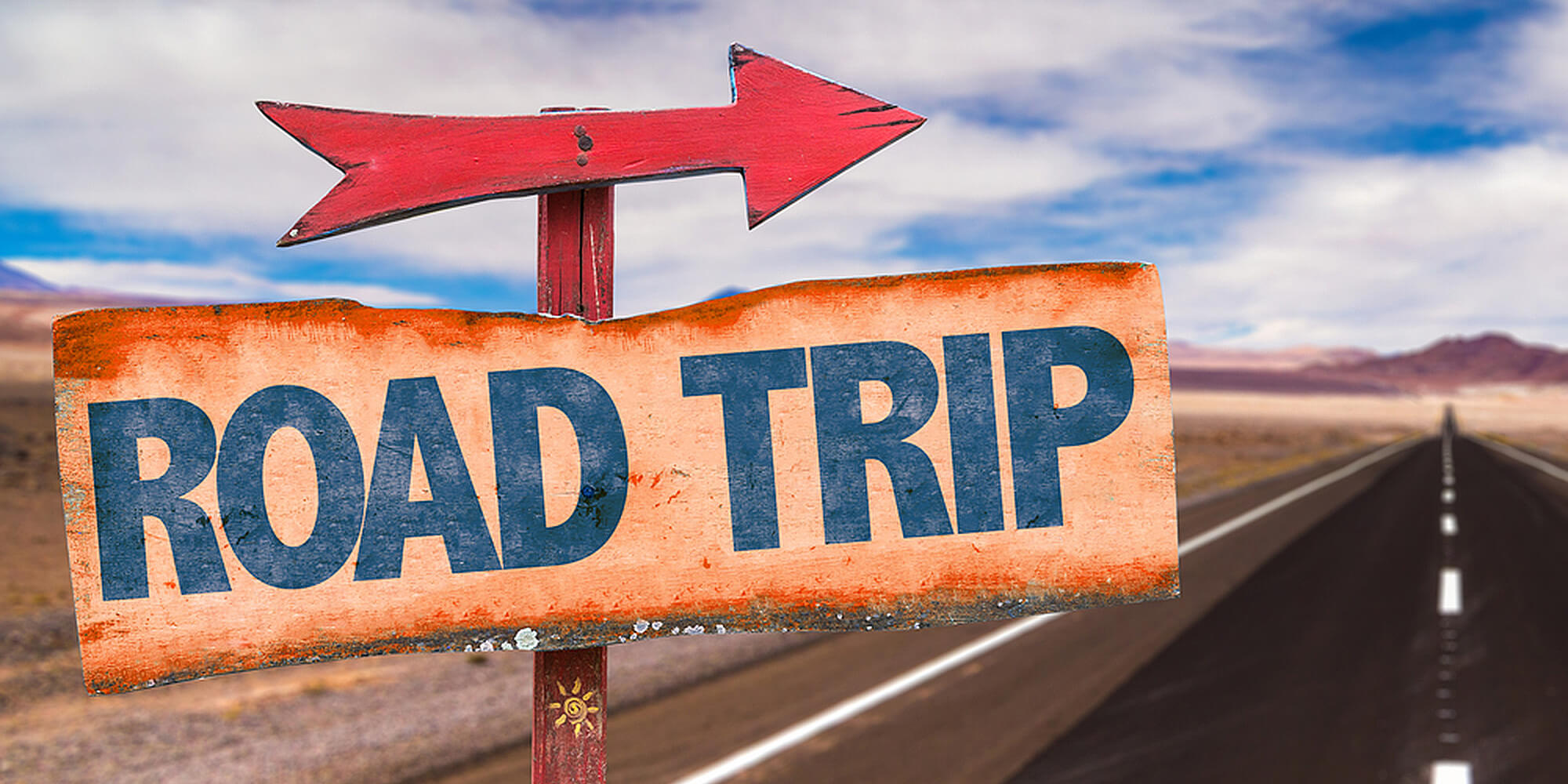 In the fast-paced world of quick travel, you certainly don’t want to miss visiting any of these enchanting destinations. So, don’t delay. Just book your safe and sanitized self-drive car rental with MyChoize and make the most of your time in every possible manner. Use the mobile apps mentioned above to create a travel memoir that will last a lifetime.