Thousands of travelers were already in India after the news of Corona Virus outbreak spread around the world. If you are already there in India or anywhere in Asia, you… Read more »

Not everyone is born with the proverbial silver spoon in the mouth, which is why you have to earn the riches you want to enjoy. Traveling around the world is… Read more » 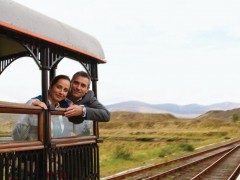 Different sorts of people constitute various kinds of travelers around the world. No matter the religion or language of the wanderers, the basic nature of everyone can be split into… Read more » 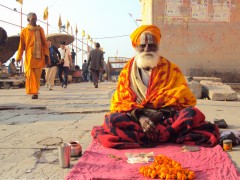 Indians and many other citizens of the world have a habit of spending their hard-earned money on things that do not please them, but their society. The fat Indian wedding… Read more » 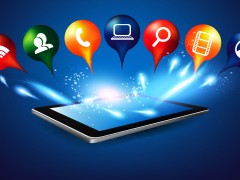 India can be equally puzzling for a foreigner as well as a local person because of the vast expanse of the country. In the modern age, when the world has… Read more » 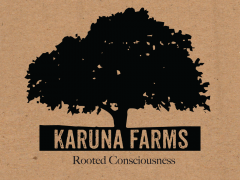 The Southern part of India is replete with natural wonders, so much so that you can stay in just one state for an entire year and still wonder what new… Read more » 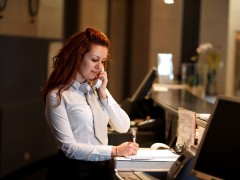 The hospitality industry makes a lot of money every year, and it is not a hidden fact that they have to keep a few tricks under their hat to be… Read more » 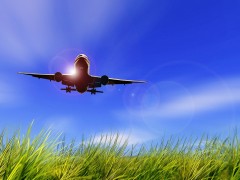 The most common excuse people give for not traveling quite often is that of time and money. We have seen our colleagues and peers complaining of never having enough leaves… Read more »

Lepakshi is a small village in Andhra Pradesh approximately 120 Km north of Bangalore. Lepakshi is culturally and archaeologically significant as it is the location of shrines dedicated to Shiva,… Read more »