A Self Driven Life is MyChoize
Home » Destination » The Rann Utsav of Gujarat: Waiting to Go There Again?

It is impossible not to think of revisiting the Rann Utsav once you have been there. I went there last year in December and had a great time with my wife, Shreya. The views of the horizon make up a meeting point of the salty white desert and the deep blue skies. When I touched the barren lands for the first time, it was not difficult to believe that this region must have craved for the attention of the nation for decades in a row. My Gujarati friend, Nitesh, told me that people started visiting Gujrat only after Amitabh Bachchan began advertising for it.

A little observation of the Rann Utsav

No matter from which part of India you come from, you are sure to feel spellbound once you enter Gujrat. The Rann Utsav, which begins from November 1, 2017 this time, and concludes on February 20, 2018, offers a unique sight of the place. I could see the camels parading along the Rann chaperoning both adults and kids taking rounds of the desert. It feels unbelievable that the Arabian Sea envelopes the entire land during monsoons. As soon as the temperature rises during summer, the sea water recedes, and only the salt marshes are left behind. 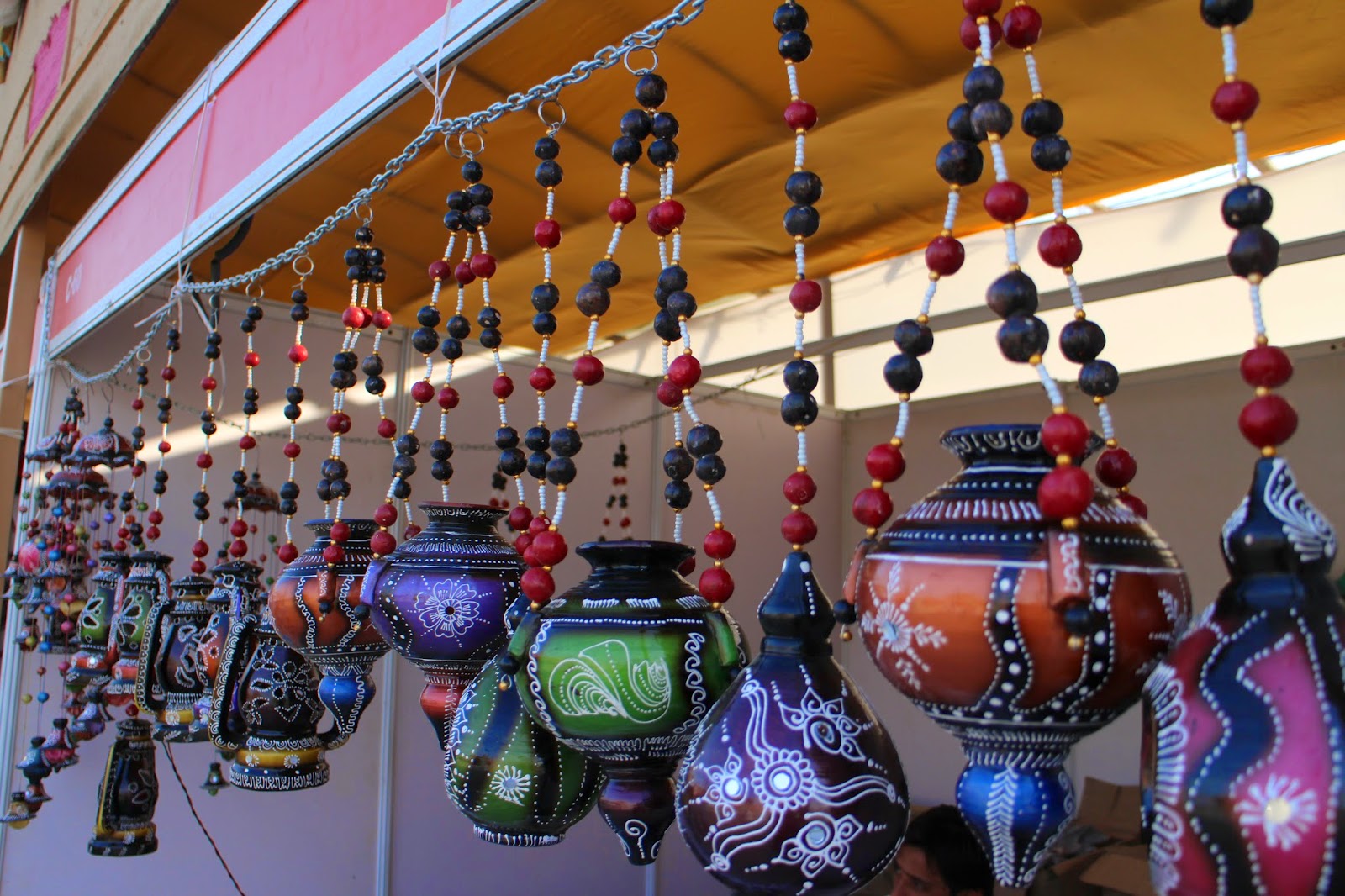 The Rann, meaning desert in English, is the white desert located in the Dhordo village that remains isolated for the most part of the year. The name of the town, Dhordo means white in the local Kutchhi language. Since I wanted to explore much more than the Rann Utsav, I went there by my car. Else, the village of Dhordo is located at a distance of 85 kilometers from the nearest railway station of Bhuj. Just at one place during the festival, I could find all the colors of Gujrat. The locals show their culture and art all at one location. Extensive planning and efforts are apparently visible in the views of over 400 tents, various entertainment blocks, and recreational activities. It is one mammoth task to build such a setup spanning for more than 50,000 square meters, especially when the weather variations are at their extreme during day and night.

What to expect from the Rann Utsav

The first thing that I noticed about everything at Rann Utsav was that the things, facilities, and activities were slightly overpriced. However, I decided to ignore it because if a village as petite as Dhordo could manage to build up such a platform for tourism, we need to be appreciative towards them rather than being critical. In addition to savoring the delectable Gujarati cuisines on the first day at the festival, we enjoyed the music, dance, puppet shows, and stand-up comedy performances. The Kutch singers have a rustic voice, which adds a unique flavor to their folk songs. They use interesting musical instruments such as Narr, Jhanjh, and Bhorr. After we were done with the performances, we went to the Star Gazing Area, which was located at the back of the cultural stage. The free provision of a Telescope was an absolute delight for my kids. 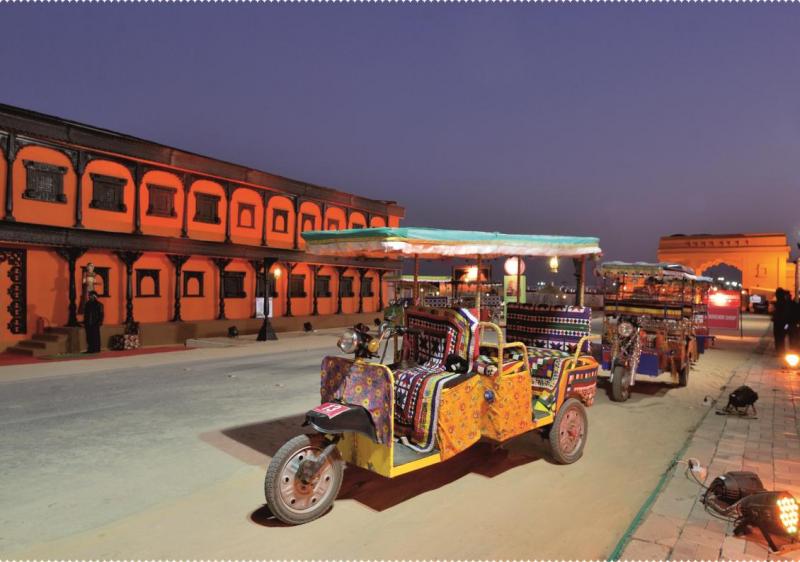 We spend the next day entertaining ourselves with ATV rides, para-motoring, tandem bicycle, archery, Segway PT, Trikke, rifle shooting, velcro wall climbing, bungee run basketball, photo booth, and sumo wrestling. For the female folk that accompanied us, there were countless options for shopping for handicrafts. Shreya bought a lot of home décor items for our home and a massive bunch of gifts and clothes for herself and our cousins. Keeping the expenses aside, our last visit to the Rann Utsav was a great experience. We also visited a bunch of sites in Gujrat, each of which was unique and beautiful. This time as the festival begins in November, I plan to go there once more, probably in December, and return with a huge bouquet of memories. So, you certainly don’t want to miss visiting this salty white desert utsav. Just book your safe and sanitized self-drive car rental in Ahmedabad and head towards your dream destination.