Indians and many other citizens of the world have a habit of spending their hard-earned money on things that do not please them, but their society. The fat Indian wedding is one of those things that requires a lot of money, but it ends up being a waste, at least partially if not entirely. The bigger the state in India, the bigger are the expenses on a wedding. For some families, a marriage turns out to be a nightmare. So much so, that they end up taking loans just to celebrate something that could have been done in a simple, yet enjoyable manner. The youth in India these days is more interested in spending more on their honeymoon and lifelong travel plans rather than one day of marriage celebration. 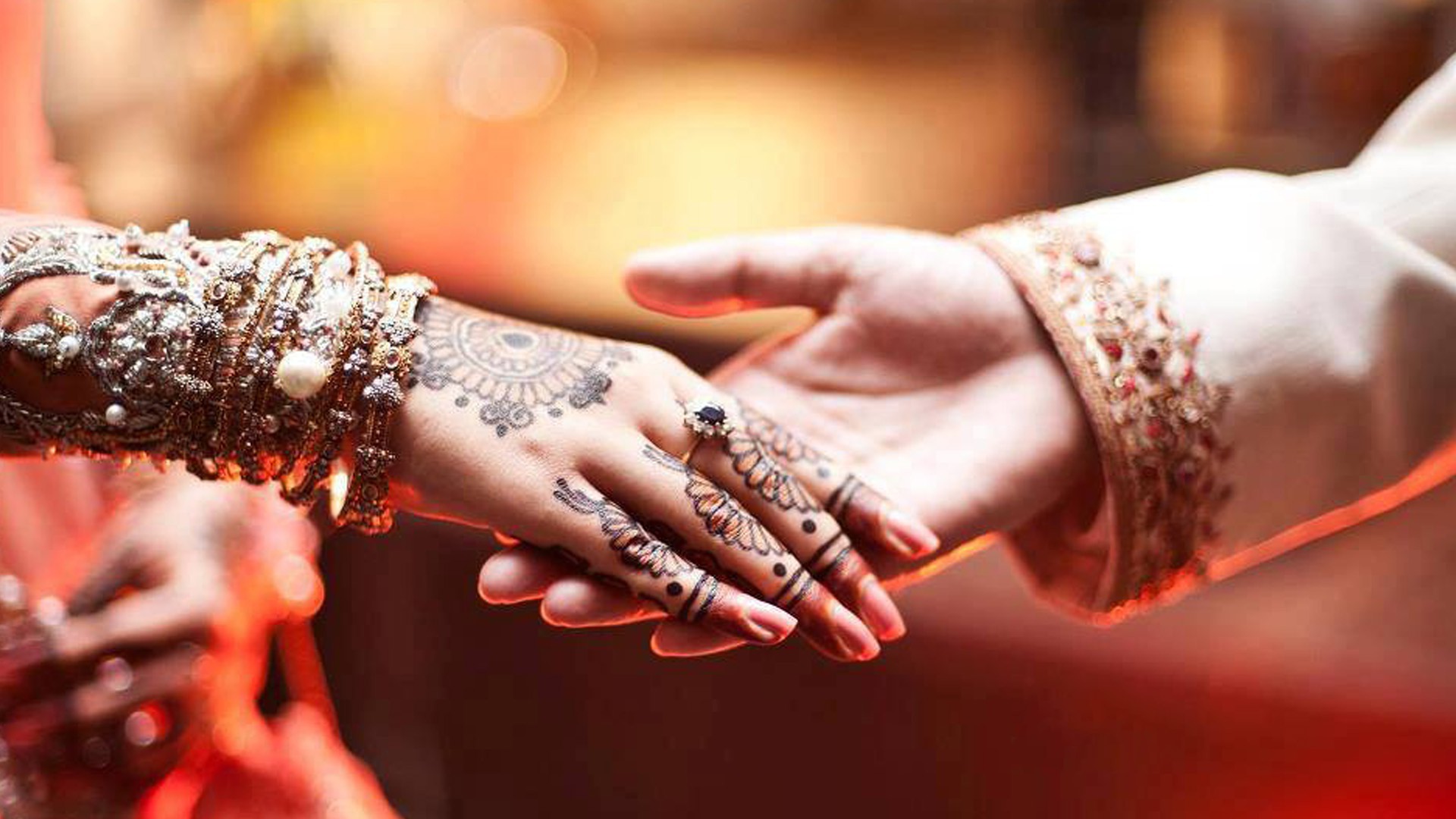 Going to a new city is not just seeing new sights; it is the emotional fulfillment that matters. Traveling to the serene hills and soul-quenching beaches can be the best thing in the world. You can put aside some money every month from your earnings to spend on your travel plans. When you talk to a monk in a Buddhist monastery about his religion, you will have much more clarity about it. When you hear your voice echoing from the depth of the mountains, it will reverberate in your heart. When you go for scuba diving in the ocean, you will test the potential of your abilities. When you let yourself fly from a height of 7,000 feet in a tandem paraglide, you will feel the air touching your face in the purest form, and those few minutes will relieve yourself from the world. Among many other things in the world that fulfill your mind and heart, travel can liberate you the most. Educating yourself as well as others is a part of emotional fulfilment that people often seek. When you have money, you love to spend it on things that amuse you. However, it gives another level of satisfaction when you make a few expenses for the sake of others. Try teaching your children or those of others; it will take you to a higher level of enlightenment. Many travelers around the world become part-time teachers in whichever city they go. They seek satisfaction in teaching the underprivileged kids or simply impart a skill that they know, but other adults in the society do not. Receiving and giving education is something that keeps millions of travelers going, be it in the form of academic knowledge, culinary skills, or martial arts. 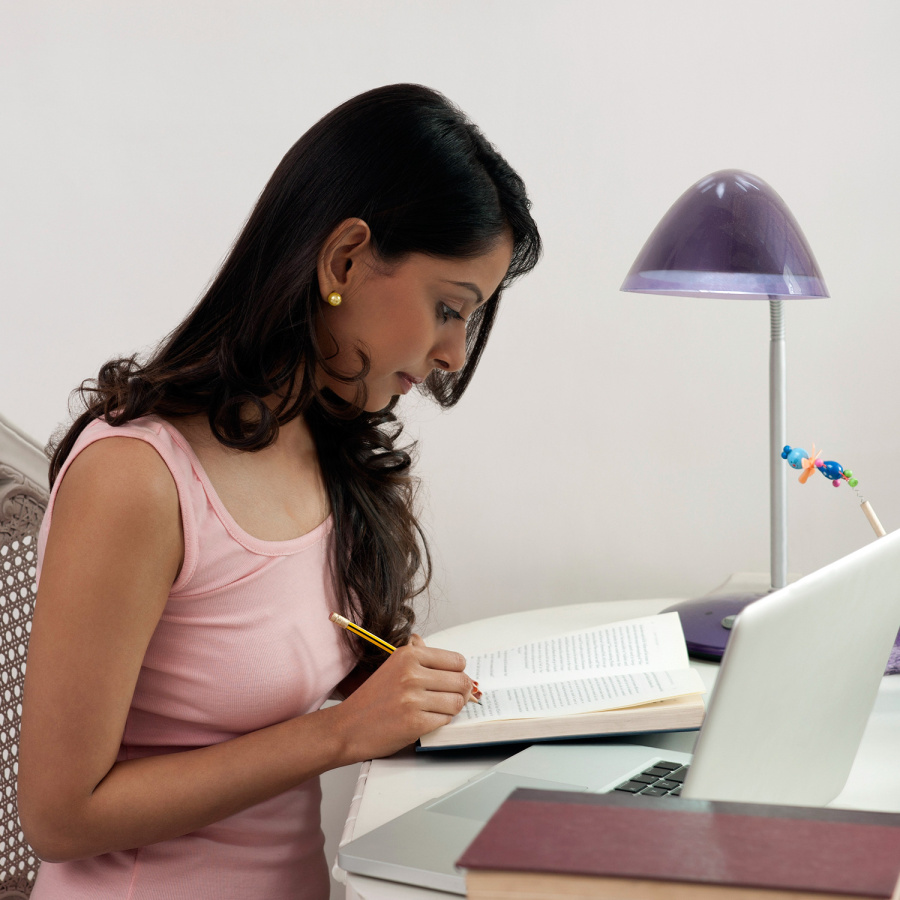 The Indian wedding is just one example of wasteful expenditure; there are many other things that people can manage in much less money than they expend. The money and resources that they save are worthy enough to be used in much better places. Momentary happiness is one thing and seeking a lifetime of bliss is another. You can be there at the mountaintop in the Himalayas and still feel the discontent in your heart. On the other hand, you can cook a pizza for your family and friends to attain immense happiness that you always wanted. You should always introspect and realize what makes you happy and satisfied. It is of no use doing things for other’s sake, be it anyone in the world. In the end, it is you who would evaluate the lifetime and judge its worth. If you can bring a smile on your face while thinking of all the years you have spent till now; your life was absolutely worth living. 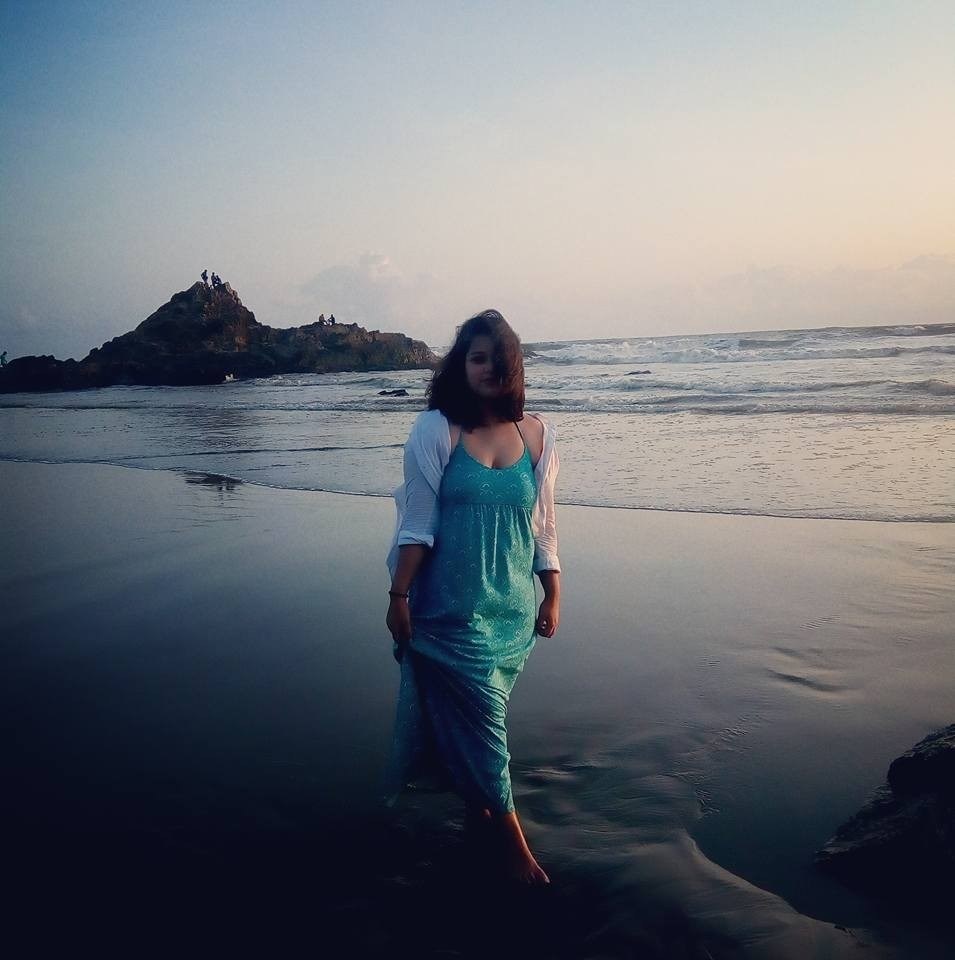